“Griffin learns more about his powers and learns to control them, but not without a major problem.” – Blood Phase (Book 2 of the G.O.D.’s Series) by Kirsten Campbell

THE G.O.D.S SERIES MUST BE READ IN ORDER

November 12, 2052: Earth has lost two-thirds of its population to the Great War. Many more lives have been lost to earthquakes, the Clover Virus, and the Death Plague. Years later, survivors are clumped into factions. Two of those factions—the Brotherhood and the Guild Faction—have battled over medical supplies and food for years. The fight is coming to a head as manpower dwindles and the struggle becomes one to gain numbers, even if said numbers are children…

Griffin Storm, an albino man kidnapped and dragged into the Brotherhood, has transformed into a G.O.D., a Genetically enhanced Omni-dimensional being. Two weeks in the brig, and Griffin’s released after it’s determined that he’s learned to control most of his god-like abilities. His abilities have grown almost as much as his love for Tassta Vinetti and his unfortunate blood lust. His bond with Tassta’s twin brother, Penn, has grown as well and is cemented in secrets.
Soon after his release, Griffin’s told that Guild agents and the notorious Trips (super-agents of the Guild) are in the Underground. He must now test his abilities to save the abandoned children that live there. Will Griffin rescue the children of the Underground from a tragic end? Will Tassta and Griffin’s love survive such turmoil? Can a G.O.D. forgive himself when death and destruction follow his every move? Read Blood Phase, the gripping second book in the G.O.D.s Series! 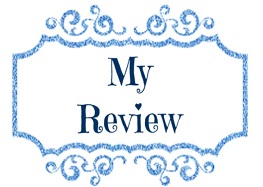 This is a fantastic second book in a series!

Griffin learns more about his powers and learns to control them, but not without a major problem.
The love between Tassta and Griffing blooms; I love how Campbell works this into her book!
I can’t wait for the next one!
I highly recommend this book to everyone! 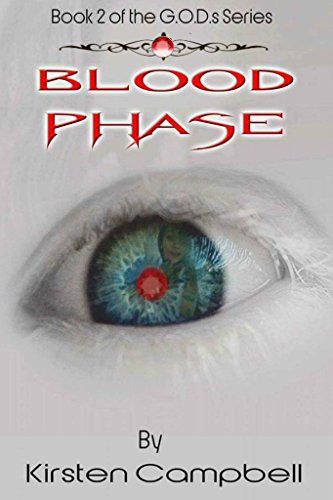