You can find“His Soul to Save”(The Dark Knights of Heaven Book 3)by TW Knight at:

Is Tori going to finally catch a break? – “Avenged” (A New Life Book 7) by Samantha Jacobey

You can find“Avenged”(A New Life Book 7)by Samantha Jacobey at:

Matthew was not to be tied down, until he met Madison – “Matthew” (Book Five of the M Series) by Ryanne Anthony 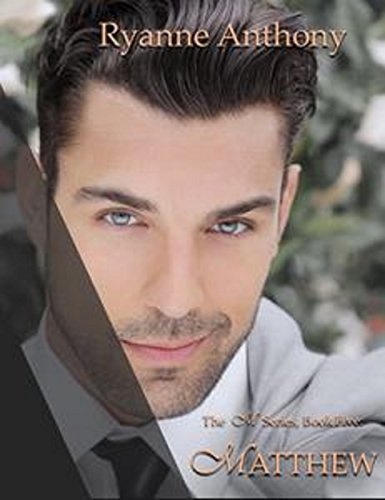 Matthew Oliver Cannon was a rich, handsome man who had a wild and wicked sense of humor and an insatiable appetite for the fairer sex. Matthew loved women so much he didn’t want to settle for just one; not until he’d gotten his fair share of bedding ‘his fair share’ as well as removing the pain of a family member’s past indiscretion out of his system. If ever…
“Play the field, I say. No ties, no strings. Just… go home and enjoy the solitude.”
“You’ll lose that solitude when you have kids,” his brother, Marcus, warned.
“Already worked that out, if I ever decide to have them, that is,” Matthew smirked. “They’ll live with their mother. I won’t. No woman’s ever trapping me. I’ll… knock her up and go home. ABC, 123.”
It was the perfect arrangement, he resolved. Then he met HER. Madison King, the woman who stopped his breathing just by walking in the room. And then he lost her and met another woman who sort of did the same thing… but not quite.
Read Matthew’s POV of what kept him and Madison from being together for years and how he will always regret the time they spent apart.

You can find“Matthew” (Book Five of the M Series)by Ryanne Anthony at:

You can find“I Can Cook Soups -1Children’s Cook Book Series”(Volume 9)by Marika Germanis at:

A Children’s Simple Bake Book with simple step by step instructions. A beginners Baking book ideal for your children who will instantly learn to make these simple cake recipes with adult guidance and supervision. In NO time your children will be making these delicious fun Cakes and more just like my granddaughter “Imsi” did.Enjoy your time baking and cooking with kids.

Griffin Storm is the prophesied Blood Master, only he doesn’t know it… “Blood Master” (Book 1 of the G.O.D.S Series) by Kirsten Campbell 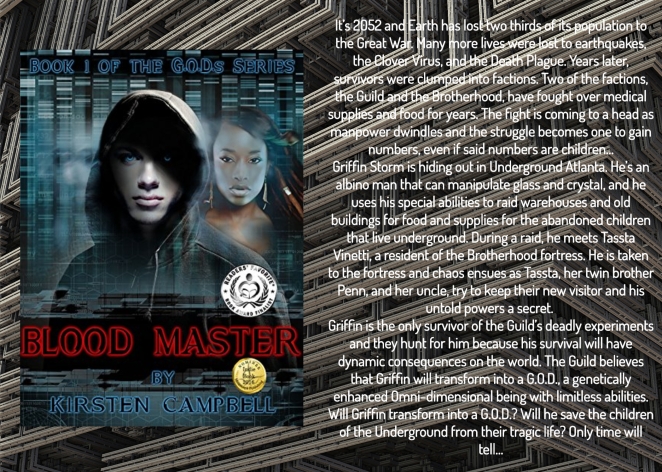 If you love Kevin Hollingsworth’s poetry you’ll be happy to know he has a new book coming out this month! “Stellar” 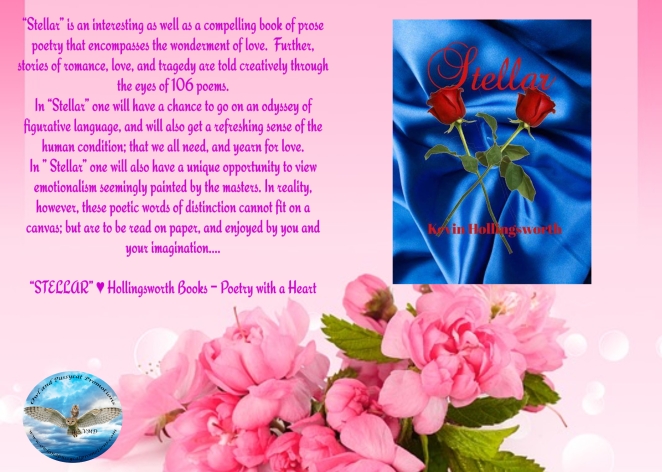 The Providence Series: Saber’s Vida (Book 1) by L. Ann Marie Former Delta turned FBI Tactical Commander Rafael Saber doesn’t know how to be anything but the cliché military player with women just waiting for him to show up. New is never easy, but Michelle is, for about 3 days. When Saber is put in his place by one woman, another finds his charm and a pantydropping smile worth the risk. Assistant DA, Cassidy knows she’s worth more than a Delta Groupie title and makes Saber work for it. Jump into the world of adventure and laugh out loud situations that keep Rafael and Cassidy’s life interesting. The Providence FBI Ops Field Office is waiting for you.
FROM THE BACK COVER!
“Awful serious for a bar.” I look to the side and I’m stunned. The brightest blue eyes I’ve ever seen are smiling at me. Pitch black hair with those eyes on a pretty face has me trying to remember what she said. Not a normal reaction for me. “I’m trying to work through old habits.” Her head tilts and her eyes flash amusement. “Drug habits or leaving the seat up habits?” It feels good to laugh. “Neither. I just transferred from a military job to another agency. Not getting saluted or dismissing my men leaves me confused about ending interactions.” Why the fuck am I telling her this? “I’m Rafael Saber.” I put my hand out and she shakes it like a pro. She deals with men regularly.