After a spaceship crashes into the planet Tonath, the lone occupant survives and fights his way to the sunlit part of the planet. 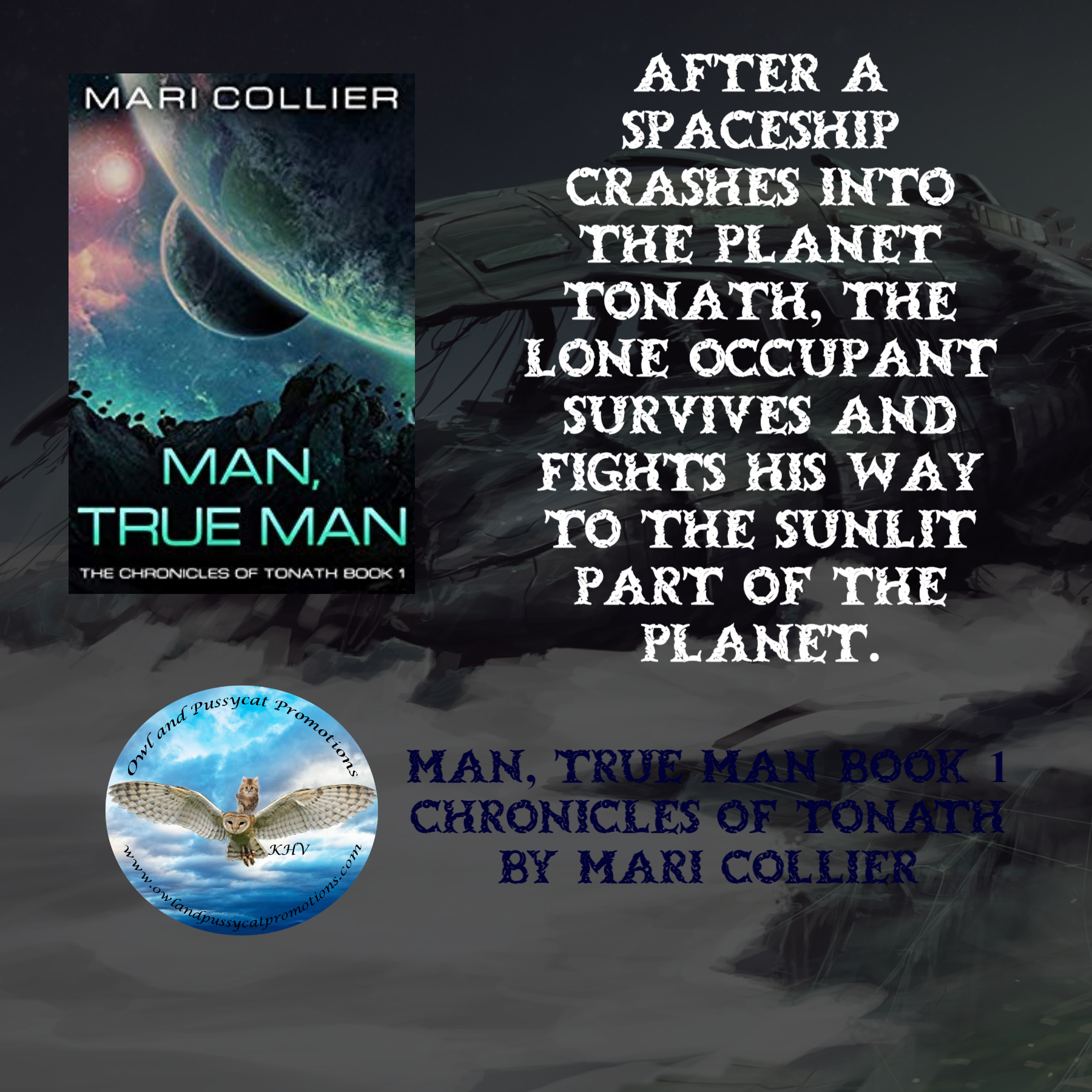 When a passing freighter finds him and takes him to the Western Starshift Institute of the Way, he finds the Teacher. Tonath is a planet torn apart by the forces of nature, and only the Teacher can predict the movement of the stars and interpret the prophecies.

But will the Teacher be able to recognize True Man and True Foe in time to save Tonath from a thousand years of burning? 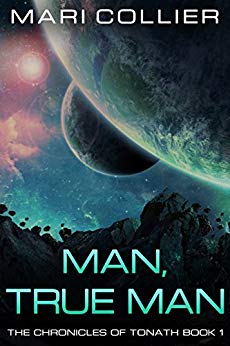 Format: Kindle EditionVerified Purchase
Loren McDonald crash lands on a strange planet and is met with some physical harm and loses his memory. He has difficulty breathing the air. He outwits strange beings who attack. Later, he finds himself on a planet called Tonath. Once he stabilizes, he is able to live among these strange people and adapt to their peculiar ways. The leader of Tonath, who adheres to strict rules of governing, is called The Teacher. He administers The Way and its Brotherhood. The people of this planet are guided and live by these rigid teachings.

Though Loren adapts to a regular life among these people on their completely strange and foreign planet, and becomes known simply as Loren Donald, this story is anything but usual. The author has created a true fictional world and story, complete with well-drawn unique characters as one would expect from science fiction. That is another aspect that drew me in.

For example, Loren is different from the planet’s inhabitants because he has two hearts. His differences set him way apart from the locals. As the story progresses we learn about Loren, from where he came, and his way of life. Characteristics like these drew me deep into the story because they were – to me – surprisingly different. I have never been a fan of science fiction and read little but heard positive remarks about Mari Collier’s books. While perusing, I found this one easily digestible for this non-science fiction reader. Needless to say, I’ll be looking to read all the books in this series, maybe having to backtrack to previous stories to catch up. I highly recommend these books with stories easy to get into.